On the 3rd Anniversary of the biggest reform in Indirect Taxes in India: GST, let’s take a rundown some bittersweet moments.

The Goods and Service Tax took around 17 years to implement. From its first draft in 2000, it is the Indirect Tax which replaced a bunch of taxes like excise duty, VAT, services tax, etc. Hence, the idea behind it was to have a single domestic tax structure for India.

Here is a snapshot of what went on in the GST Regime:

GST was awaited because it hoped to abolish the cascading effect. Cascading effect means a tax on tax. A situation wherein a consumer bore a load of tax on tax and inflationary prices as a result of it. But, GST overthrew it. That encouraged more people to export goods and services overseas. And this was reflected in the monthly average GST revenue collections. Collections were ₹89,885 crores in 2017-18 and increased in 2018-19 by about 10 percent to ₹97,100 crores.

The second-most praised was the Input Tax Credit System. Input Tax Credit under GST means the credit of input tax paid on purchases, which the taxpayer can use it towards payment of output tax charged on sales. Its mechanism has reduced the indirect tax burden on the purchases by consumers. Simply put, It made a paradigm shift from businesses paying more taxes to more businesses paying taxes. 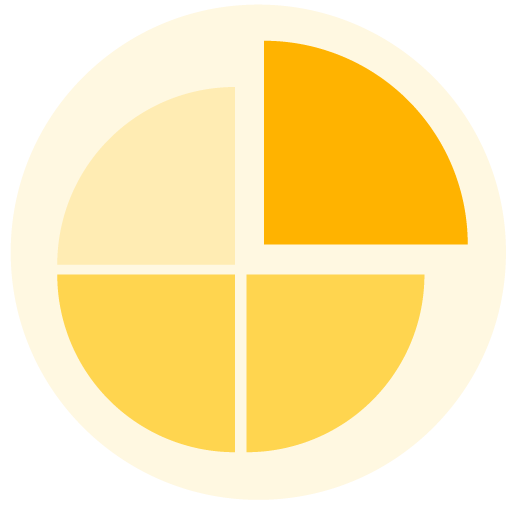 Now, what does this mean for the MSMEs? MSMEs are blessed due to the simple return filing system. The systematic composition scheme and introduction of quarterly filing option for taxpayers having turnover below Rs 1.5 crores proved to be a success.

In the 3 years of GST, the benefits extended not just to them, but E-commerce brands too! A proper structure and recognition were given to the E-commerce brands, thus giving these companies their own GST Section. Especially beneficial, if the Indian e-commerce market is expected to grow to US$ 200 billion by 2026.

In the 3 years of GST, it is far from being flawless. The ambitious plan it laid definitely suffered some hiccups.
The States were supposed to see annual revenue growth of 14% (as promised when GST came to power) over and above the earnings of 2015-16. However, that failed to happen, Central did not back the shortfalls as by Central as promised. In the March-April period of Financial Year 2019-20, GST revenue collection grew by a meager 3.8% to Rs12.2 trillion from a year ago.

The input tax credit system also suffered. A lot of misses in this ambitious system, suggests the process needs to speed up tremendously. For example, the companies that suffered damage to raw material and finished products during the Covid-19 lockdown are now experiencing double trouble— along with the loss of the goods, they cannot claim the input tax credit. The input tax credit allows businesses to set off tax paid on raw materials or input services against future tax liabilities. But no goods means no such credit.

The number story: The future looked promising for the first two years. But COVID-19 and the subsequent Lockdown dipped the GST collection by a whopping 8% to ₹5.14 lakh crores.

Hence, when incidents like the GST Intelligence unit recently finding ₹40 crore tax evasion by an unregistered factory in Delhi pop, it only points to the need for measures to avoid tax evasions.

In conclusion, if we see the glass half-full, GST is a promising and simplified tax infrastructure. Whereas the half-empty part focuses on the actual financials and the unachieved targets.

Maybe GST will see better days in the future. Let’s patiently watch out for what it brings for the era of GST. 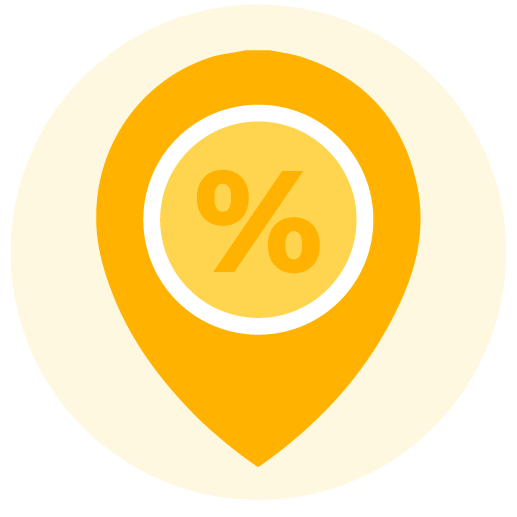 Sign up with your email to receive news and updates

Quicko is an online tax planning, preparation and filing platform for individuals & businesses in India. We design & develop "DIY" product to file ITR, GSTR & TDS return online, free of cost, Taxpayers also choose from assisted plans to have a Tax Professional do their compliance for them at a nominal cost.